As the importance of the monolithic corporate website wanes, blogs and social networks have emerged as critical tools allowing businesses of all sizes to connect with consumers in a more direct and meaningful way.

The best companies will use these tools as an opportunity to engage consumers in a dialog while respecting the social media ecosystem.

However, simply setting up a blog and sending your employees to dive into the deep end of the social media pool isn’t enough. Without a firm understanding of how social media works, the results can be lukewarm, at best, and disastrous, at worst.

For over forty years DuroSport has been the leading manufacturer of consumer electronics in Moldova and parts of Eastern Europe. Despite the company’s long history, North American consumers have had almost no exposure to the DuroSport brand. Furthermore, based on the company’s stated mission and promise there is some question whether American consumers will be receptive to the style of products that DuroSport manufactures.

DuroSport’s market research indicated that the company was making minor inroads with an older demographic group than the company desired. Apparently the company’s very large products appeal to older consumers with failing eyesight.

In an effort to reach a younger demographic the DuroSport marketing department decided to use blogs and social media to promote the company’s Prism media player. This decision was arrived at after a series of contentions meetings and the strenuous objections of Prism product manager, Nero Tarlev.

Despite Tarlev’s opposition, he was assigned to be DuroSport’s social media project lead and was asked to move quickly to establish a DuroSport presence on various social networks.

On the surface, DuroSport’s social media marketing strategy makes sense. Consumers are more likely to learn about new products from gadget blogs like Gizmodo and Engadget than through a corporate press releases. They are more likely to seek out the opinions of fellow consumers on social networks than they are to search out the product specifications and marketing material on a corporate website. Clearly, a company like DuroSport could benefit by engaging consumers through the use of social media.

Unfortunately, in practice DuroSport seems to have almost no understanding of how social media works, let alone how to use it to engage consumers in a meaningful way.

Despite these limitations DuroSport proceeded to implement a haphazard social media campaign that included the following:

Social media is an opportunity to engage consumers in a way that has never been possible with traditional media. Unfortunately, it’s clear that DuroSport has no real interest in engaging its customers. If anything, DuroSport is hostile towards its customers.

While I suspect this attitude may be prevalent among lots of other companies, it’s an attitude that won’t get you very far on the social web. These days if you hate your customers, they know it, and they’ll hate you right back. Worse yet, they’ll tell all their friends about it.

If DuroSport’s disdain for its own customers wasn’t enough to sink any hope of success in using social media, the top down approach certainly was. The most successful social media strategies will emerge from the most unexpected places. This is not something your marketing department can dictate and force on unwilling employees. Your social media guru has to be, well, sociable.

DuroSport’s Marketing department should have sought out and cultivated the involvement of employees who were already using social media (just not Concescu, obviously). In some ways this is like the early days of the web, when successful early web initiatives emerged from just about everywhere but the IT department.

Whether you’re already engaged in an active social media marketing campaign, or you’re just starting to explore the possibilities, there’s plenty to learn from the mistakes of the DuroSport corporation. 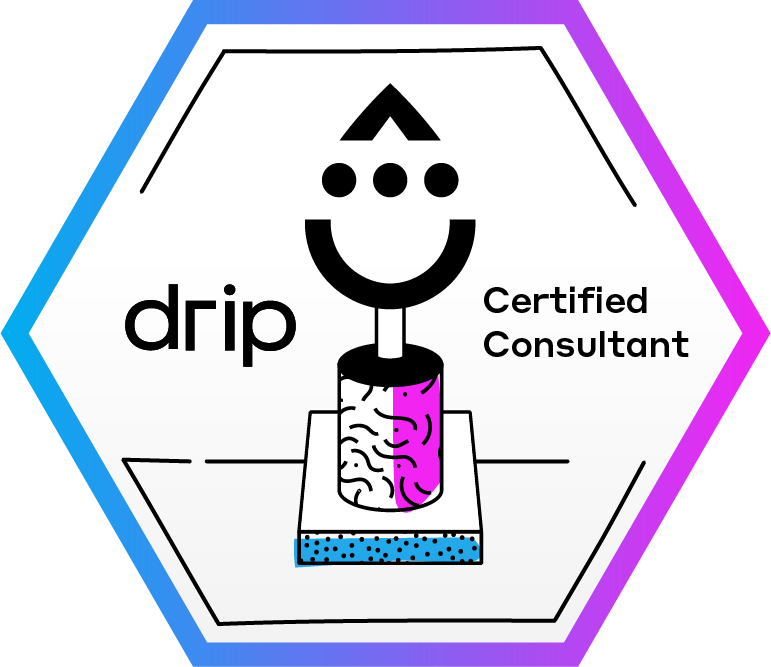